How necessary are food additives for meat? 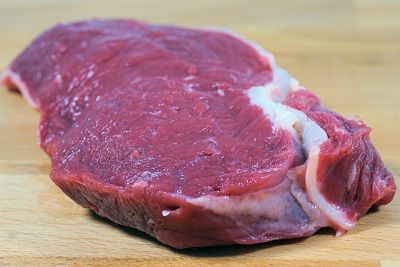 As we know, an important part of countries’ GDP is based on their exportations, and some countries could’ve never been able to export all their products if it wasn’t for food additives.

So, food additives have made possible the commercialization of food across the world. No matter if you live in Australia or South Korea, you can still enjoy Scottish salmon, thanks to the scientific and technologic progress we made throughout decades.

Food additives like moisture retainers, preservatives or meat brine,  helps to preserve meat and poultry, no matter how lengthy their transportation might be.

And thats the subject.  At the world, the figures related to the exportation and import of food like meat and poultry are enormous. Let’s for instance take a look at the figures regarding the exportations of frozen bovine meat: According to some studies, this trade generates $20.9 billion. Australia is the number one exporter with 22%, followed by Brazil with 19% and the United States with 11%. As far as the importers are concerned, the most important are once again the United-States with 16%, China with 11% and Hong Kong with 7,1%.

Fresh bovine meat represents an important part of the food exportations across the world. This 20.9 billion-dollar-worth industry is led by the United States and Australia with 13% closely followed by the Netherlands with 10%. The main importer remains the United States with 14%. Italy and Germany respectively come in second and third positions with 9,4% and 8,7%.

Pork is also one of the most important products when it comes to exportations since this trade generate $25,1. Germany and the United-States are the first exporters with 15%, Spain and its famous Jamón Serrano come in third position with 12%. Japan is the biggest importer with 14%, followed by Italy (8,1%) and Germany (6,2%).

Last but not least, we are going to take a look at the figures related to the sales of poultry. Brazil is by the far the biggest importer inside this $24,4-billion-worth industry with 27% of the exportations. The United-States once again stand out from the crowd being in second position with 15%, followed by the Netherlands with 9,3%. When it comes to the importations, there is no real leader, this sector is more diverse than the others, but we can still notice three main countries: Saudi Arabia with 7,0%, the United Kingdom with 6,6% and Germany with 6,5%.

As we can see, many of the most powerful countries in the world are involved in the trade of meat which goes to show us the importance of food additives. Indeed without them, it wouldn’t be possible to transport these products from country to country without altering their quality, taste or appearance.

Our pH7 products fot meat and poultry like moisture retainers, preservatives or meat brine  allows your meat products to be transported over longer distances, increasing their shelf life while making sure they remain fresh and keep a stable and uniform color, withot alterate the taste.

Explore other posts from our Blog 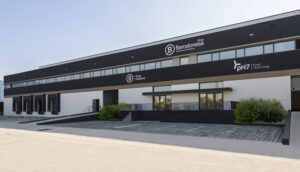 We have good news. In the second semester of this year, we will open a new research and development centre for products and solutions dedicated

PH7 will be present at the Seafood Expo Global in Barcelona

From April 26 to 28, the Seafood Expo Global International Exhibition will take place for the first time in Barcelona: the world’s largest and most 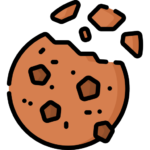 We use our own and third-party cookies that store and retrieve information when you browse. With your permission, PH7 will use cookies for analytical purposes and to show you personalised advertising based on a profile drawn up from your browsing habits. You can click on the "Accept" button to give us your consent to carry out all the processing described above. Please refer to our Cookies Policy